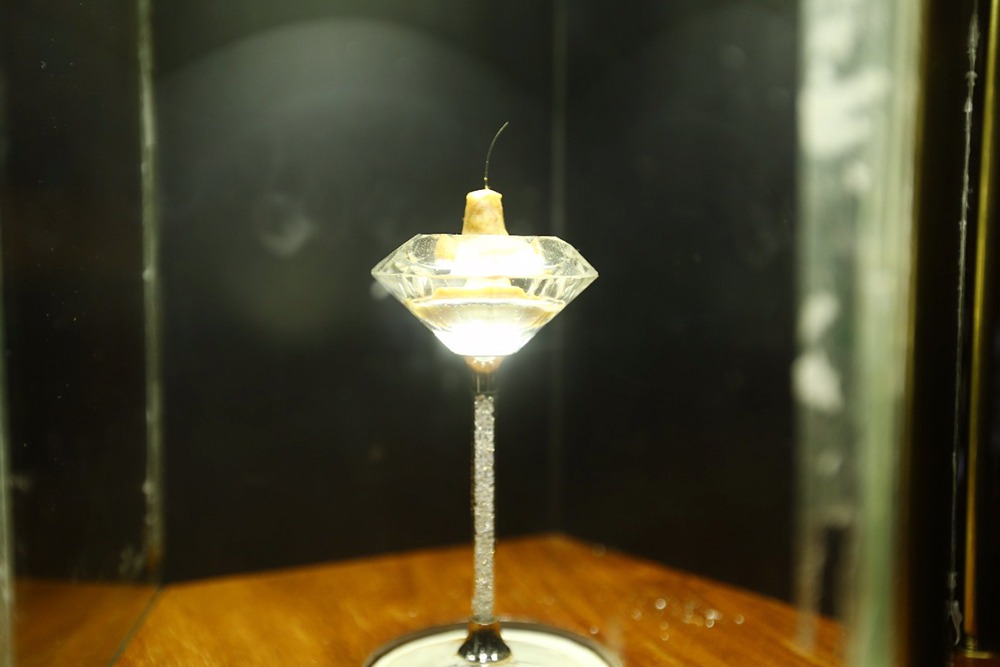 Lahore: Moye Mubarak of Prophet Muhammad (PBUH) Ziyarat offered by massive number of people at Grand Jamia Masjid, Bahria Town Lahore. Men visited the Holy place during friday prayers to Asr prayers and women during Asr prayers to Maghrib prayers. Thousands of people from all over Lahore and surrounding areas attended the event.

The administration of Bahria Town took steps for this grand gathering at the Grand Jamia Masjid on Friday. A large number of citizens, including well-known religious scholars turned to the mosque.

The attendees and guests also praised Chairman Bahria Town Mr. Malik Riaz Hussain for his efforts and initiatives in the field of construction.  Special prayers were made for the betterment of the motherland. 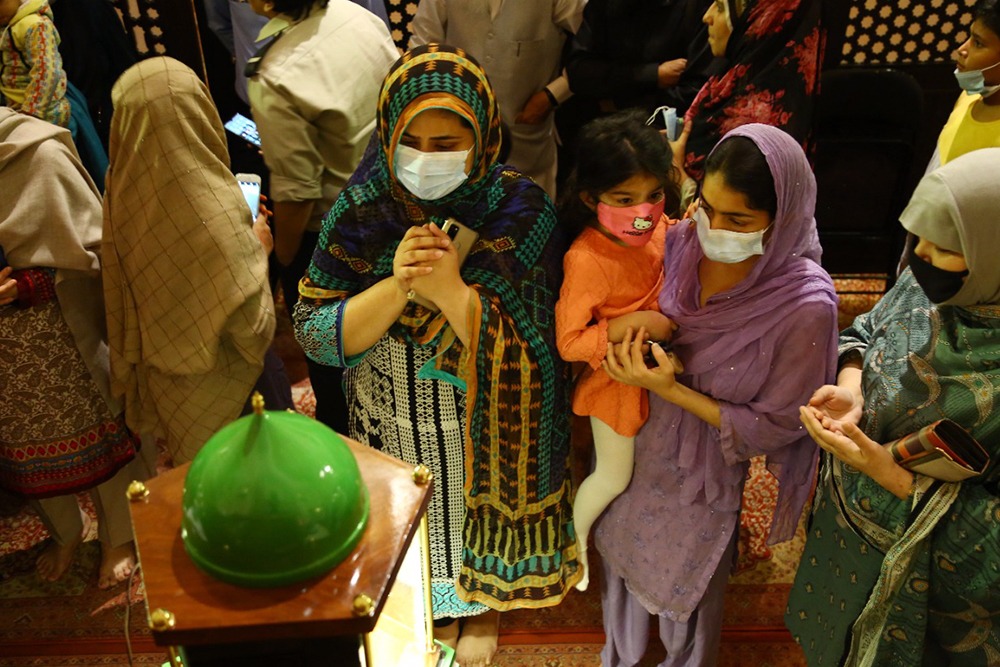 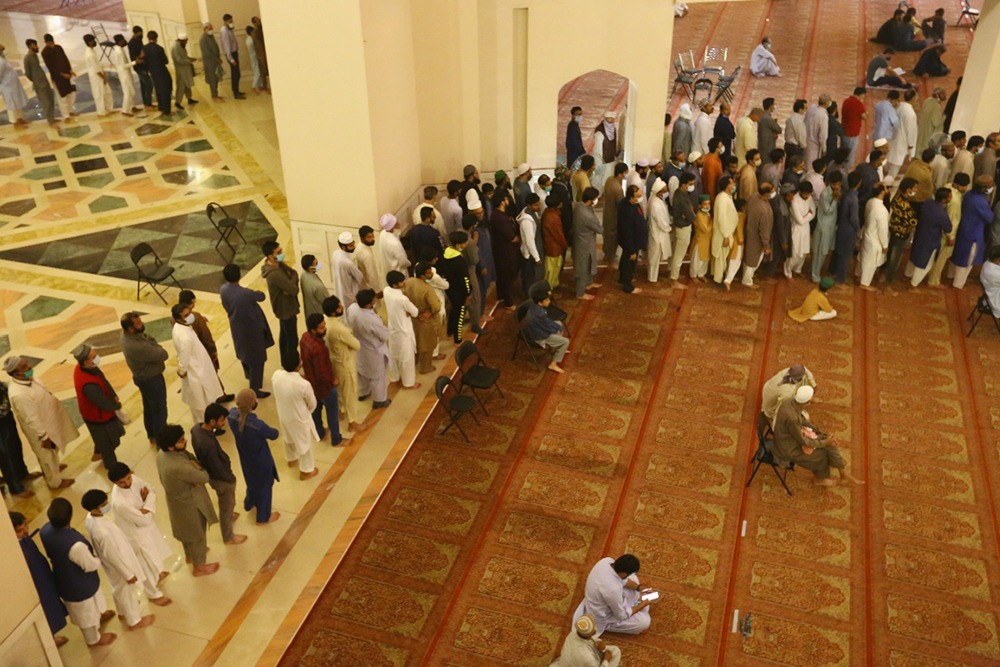 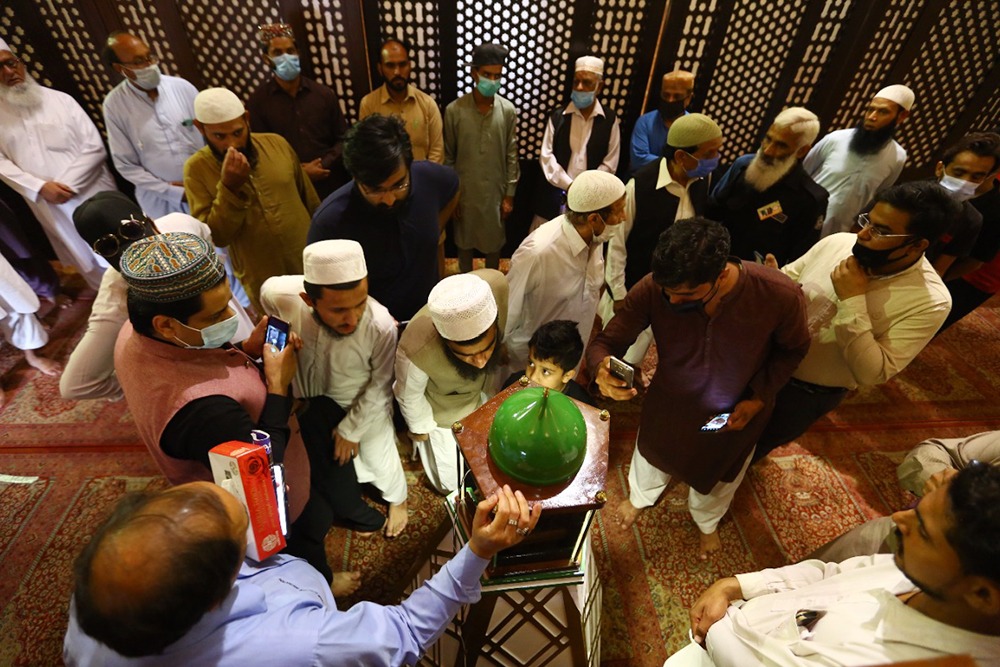