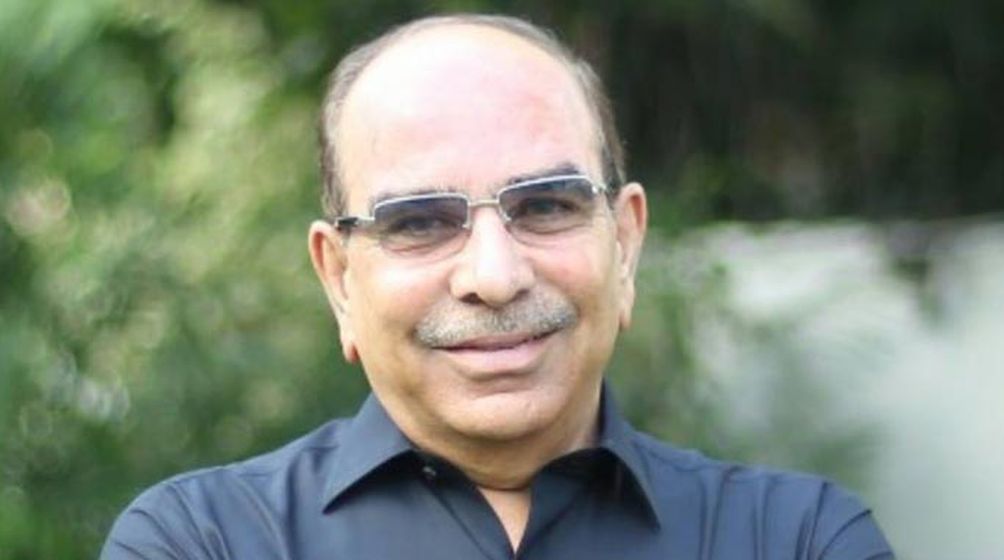 In a bid to seek the release of seven Pakistani crew members aboard the MV Albedo, hijacked by Somali pirates, Chairman Bahria Town Malik RiazHussain on Tuesday announced his intention to pay Rs130 million to buy their freedom.

Speaking to The News, Malik Riaz asserted that he was helping Pakistani hostages out of sympathy and sincerity, as their distraught families had been waiting for their loved ones for far too long. The chairman further held that his Pakistani brothers were in danger and that all resources should be made available to rescue them.

Malik Riaz is a well-known personality who claimed he heard a heartfelt and humanitarian appeal on Geo TV made by HiraBakhtawar — whom he described as a “daughter of the nation” — for the release of her father from the clutches of Somali pirates. Malik Riaz asserted that it was the little girl’s appeal that moved him to contribute to the ransom from his own pocket to free the sailors who have now been in captivity for one-and-a-half years.

According to details, President Asif Ali Zardari had also been moved by the Geo TV appeal, and had contacted Malik Riaz in this regard.MalikRiaz told The News that as the world’s sole superpower, the United States ought to use its gunboats on humanitarian grounds to protect trading vessels in the Indian Ocean from the illegal advances of pirates, and not limit the safeguarding of human rights to just Afghanistan, Iraq, Iran, Yemen, Lebanon, Egypt and Syria.

Malik Riaz’s humanitarian nature along with his philanthropic engagements for the relief of the poor and destitute in Pakistan has set a benchmark for the work of relief agencies and organisations throughout the country. For several years now, the Bahria Town chairman has been actively involved in providing three meals a day to underprivileged patients and their families in hospitals in Islamabad, Rawalpindi, Lahore, Multan, Karachi, Faislabad, Quetta, Larkana and Sukkur, and an estimated

75,000 Pakistanis are receiving free food on a daily basis without compromising their honour or dignity. Lahore General Hospital, PIMS Hospital Islamabad and LiaquatBagh are just some of the sites where clean table sheets or “dastarkhans” are laid out and healthy and hygienic food is provided to the people. He also provides basic meals to 20,000 people two times a day at Bahria Town. Furthermore, Malik Riaz has made arrangements for the education of countless boys and girls both at home and abroad, as well as provisions for the free treatment of individuals undergoing bone-marrow transplants and other expensive and costly procedures in Bahria Town Rawalpindi/Islamabad and Lahore. His philosophy is that if you spend one rupee in the name of Allah Almighty, He will give you 70 rupees in return. However Allah has blessed him with 7,000 rupees for every rupee that he has spent, and Malik Riaz asserts that this is all the Almighty’s money, which he spends religiously on alleviating the suffering of the masses, and maintains that he is not doing anyone any favours.

Following Malik Riaz’s proclamation that he would contribute to the ransom of the seven Pakistani sailors, Minister for Interior Rehman Malik and Governor Sindh DrIshrat-ulIbad Khan — on the directives of President Zardari — launched emergency proceedings.

Agencies add: Minister for Interior Rehman Malik Tuesday said that he had devised a strategy to secure the release of Pakistani hostages being held by Somali pirates.

Speaking to media persons, he said he would be meeting Governor Sindh DrIshrat-ulIbad Khan to discuss the matter over the next few days: “Our brothers are caught in danger and President Asif Ali Zardari has directed me to free Pakistani hostages from pirates by taking all measures and utilising all available resources,” Rehman Malik stated.

The minister added that a probe was needed to ascertain how and why the Pakistani sailors had been taken hostage twice.The deadline for the release of the crew of MV Albedo taken hostage by Somali pirates ended on Tuesday.