The attendees and guests also praised Chairman Bahria Town Mr. Malik Riaz Hussain for his efforts and initiatives in the field of construction. Special prayers were made for the betterment of the motherland. The construction of mosques is a long prevailing tradition of Bahria Town and Pakistan’s largest and World’s third largest grand mosque in Bahria Town Karachi is yet another proof of Bahria Town’s vision of Modern Pakistan. 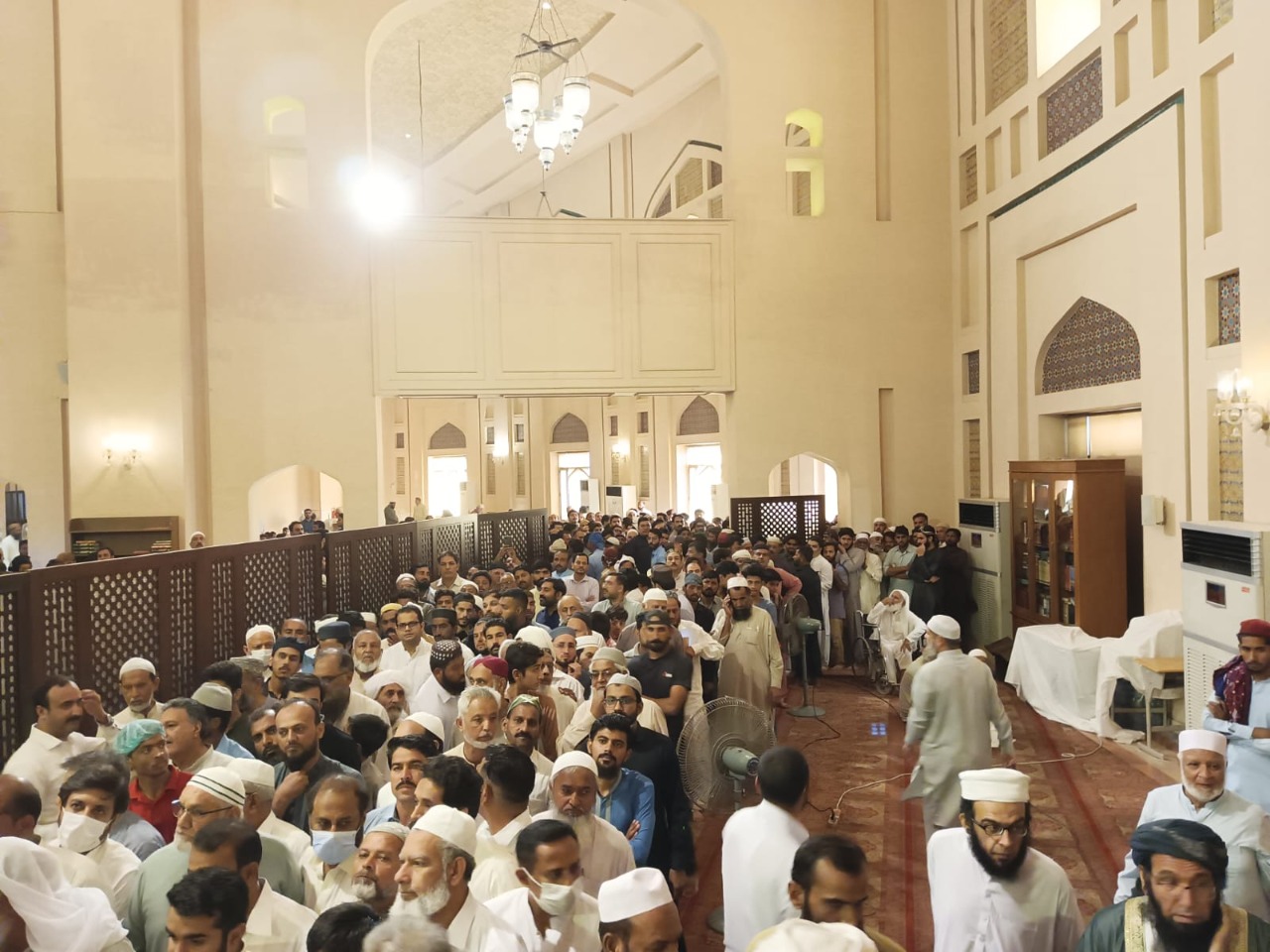 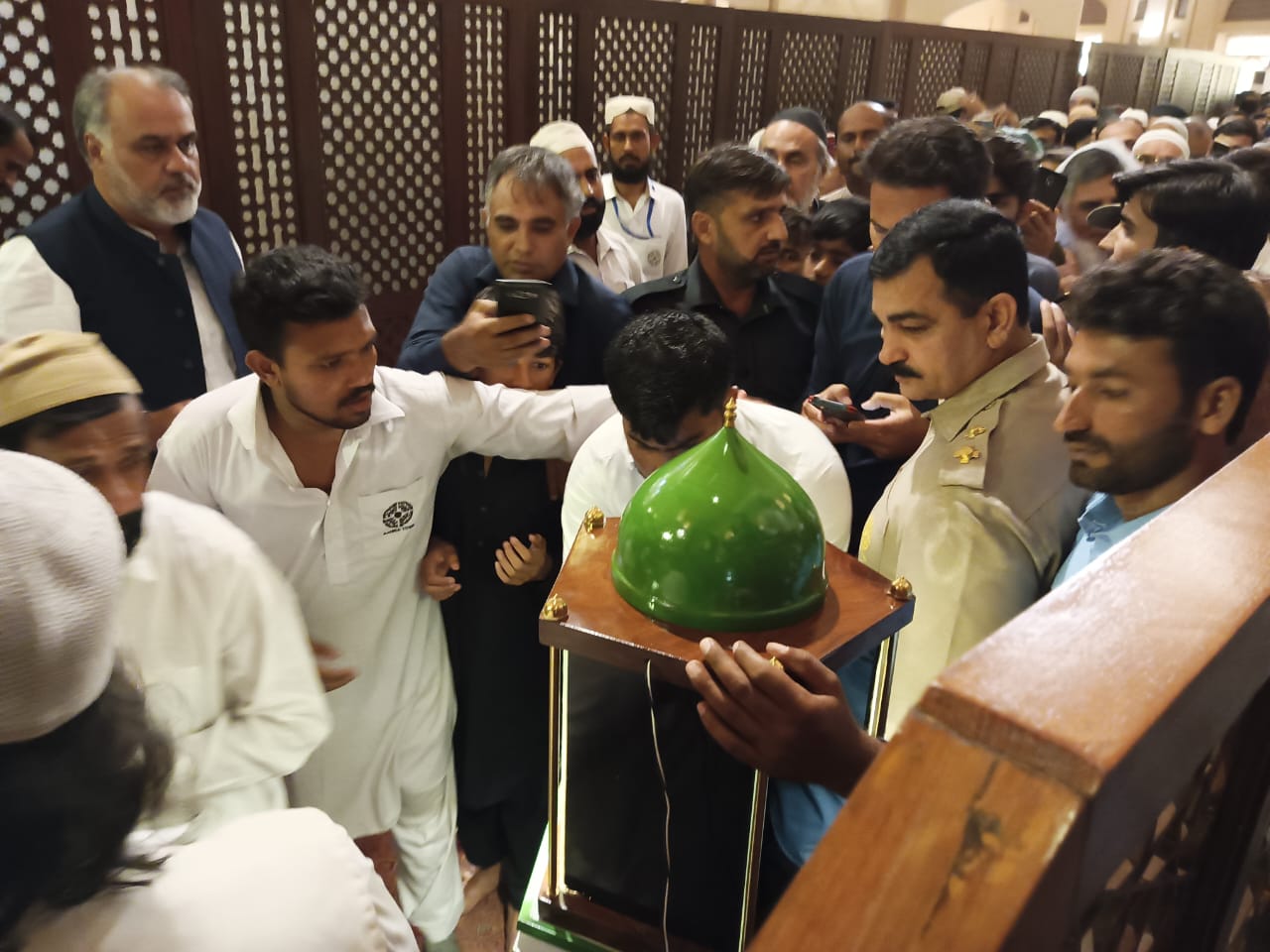