While it may be impossible to prevent natural disasters, it is always possible to provide relief. Realizing the needs and responsibility, Bahria Town’s Disaster Management department has always been at the forefront in helping the nation in times of natural calamities and unfortunate incidents such as the devastating earthquakes, fire and floods. It has also led many relief teams for the aid of those effected, which included financial, medical and food assistance.

According to police and fire officials, a huge fire in a departmental store near Jail Chowrangi in Karachi on Wednesday afternoon was put out after several hours of frantic efforts by over a dozen fire engines. Around noon, a fire broke out in the store’s basement. It has been declared a third degree fire.

Bahria Town Karachi, fire tenders and water bowsers attempted to extinguish the fire. The Bahria Town fire station is equipped with Naffco-made firefighting equipment imported from the UAE, German machine assembled in dubai while others are combination of local and china.

Late night rescue operation, which lasted for almost 24 hours, had the support of Bahria Town’s heavy machinery & latest technology. 5 dead bodies were recovered and 9 injured were rescued from the site. Malik Riaz Husssain, Chairman Bahria Town announced 1 million each for dead and 0.2 million each for the wounded.

Relief measures including food, first aid and temporary accommodation for the survivors.

The Tharparkar area of Sindh experienced a severe draught that resulted in the death of more than 100 children who died due to starvation. Bahria Town’s Disaster Management Department was the first to reach out and the relief operation of 200 million rupees continued for more than 8 months in Mithi, Chachru, Diplo, Islam Kot, Nagarparker and many small villages near border areas.

Bahria Town rescue teams were the first to reach out and establish relief camps. Five Dastarkhwans were established providing free meals for thousands. Truckloads of ration bags were distributed. Three mobile hospitals along with doctors & nurses were deployed in the region rendering free medical treatments for thousands. These relief efforts continued for more than 8 months and reached out to all areas of Tharparkar. Donations of Rs. 5 Lac each were made to each family of 100 deceased children and also adopted local schools and hospitals

As per long-term commitment to Tharparkar, a permanent Dastarkhwan was established and RO (Reverse Osmosis) plant setup for 3,000 gallons of mineral water daily were established.

Bahria Town continued the relied efforts in Thar in 2016 to address the issue of child deaths due to poverty and starvation. Cash was distributed amongst the familes of children admitted in hospitals, and relief efforts in Chhachhro sub district of Thar were also started.

Bahria Town rushed relief teams along with doctors, para-medical staff, medicines, mobile medical units, food, water and established emergency helpline for the most devasted areas of KPK during the earthquake. They were among the first teams to reach Dir district and performed the relief work. In 2005, Bahria Town teams were the first ones to reach out to the earthquake-affected areas. Bahria Town’s heavy earth moving machinery and their operators worked relentlessly to clear the Margalla Tower. Relief efforts included the cities of Islamabad, Muzaffarabad, Rawlakot and their surrounding districts.

Bahria Town’s rescue team comprising of 100 workers and 25 heavy machinery units were the first to arrive at the scene of factory collapse incident. They kept working tirelessly for 5 days to find any survivors. Government, army and public alike applauded their efforts.

Bahria Town made many relief efforts for the IDP’s, providing financial, medical, shelter and food assistance. Medical camps were setup in Swabi, which treated over 40,000 patients.

Bahria Town team was assigned this special task to control the fire,  as they had the latest fire brigade equipment with them.

Bahria Town emergency fleets were the first ones to reach out to aid the fire incident at the Ghakkar Plaza. They carried out firefighting, search & rescue operations along with the District Government. 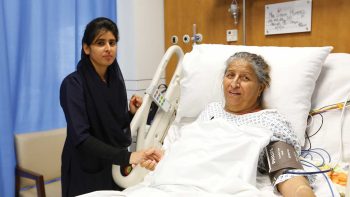 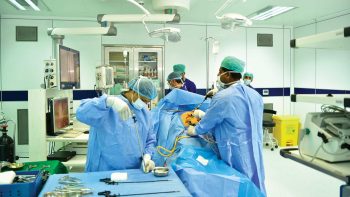 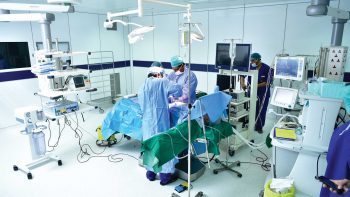 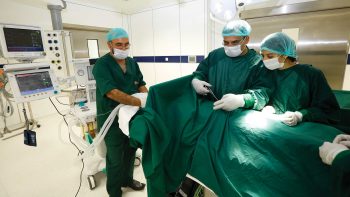 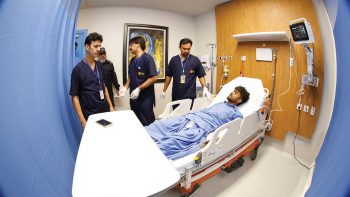 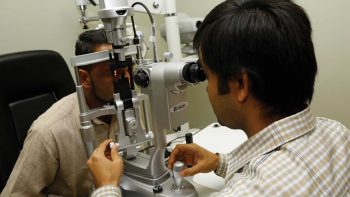 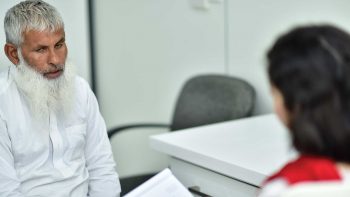 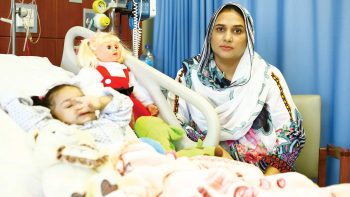