Despite Heavy Rain, Why Bahria Town Karachi Still the Place to Be 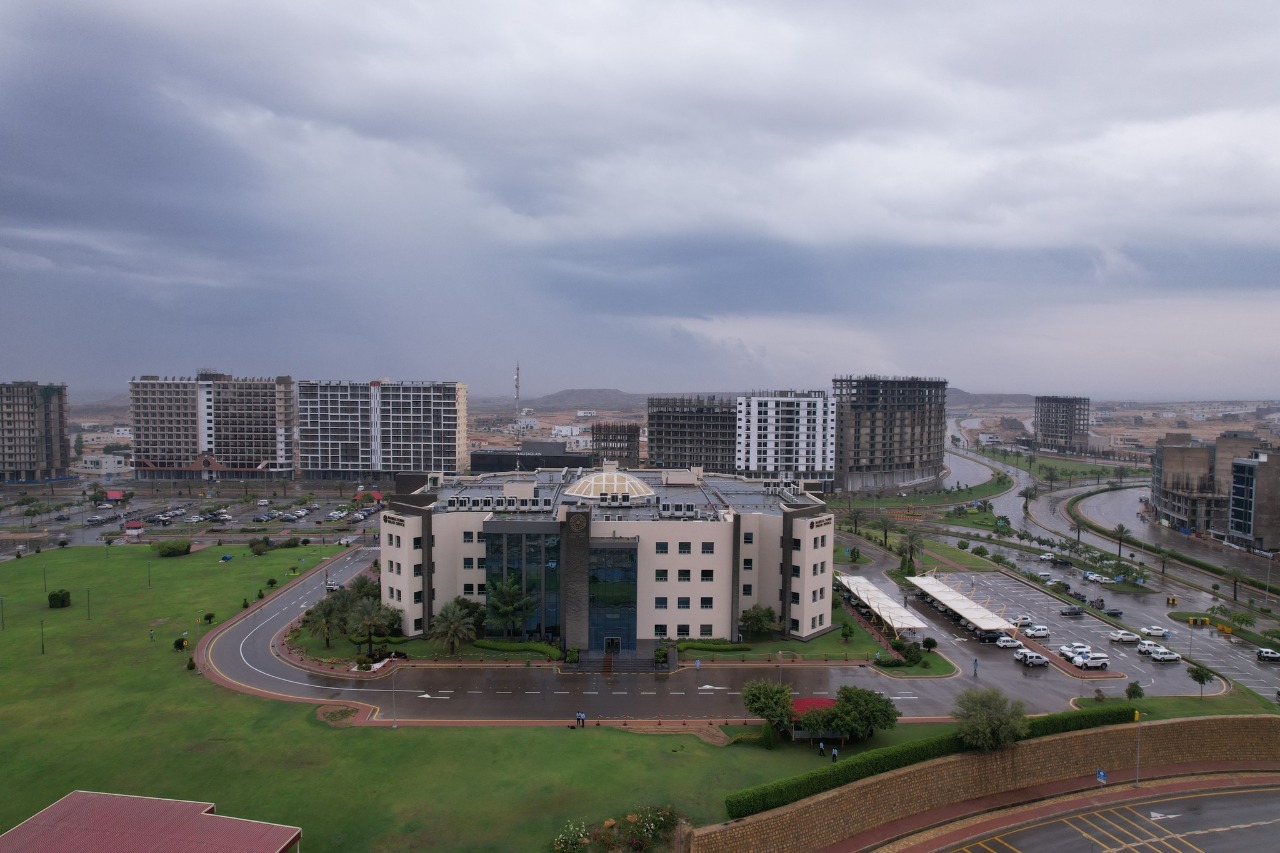 The rainfall can be turmoil or can be a blessing for some. However, in Karachi, it is almost considered a complex disaster on a large scale. After a heavy spell of monsoon rains, Bahria Town Karachi was revitalized. On the other hand, rain has become a disaster for other residents of Karachi. There is no doubt that the country’s financial center hub is a poor example of water waste and flood management, as we have seen this year.

When a system is tested, we know how bad it is. It was the fifth consecutive spell of monsoon rains to lash the city plagued by ageing infrastructure. Monsoon rains were reported in all over Karachi. The water waste management system has never been updated to a newer, more reliable version that other developed countries use. The clogging of pipes, the accumulation of trash and waste within Nallas, the lack of infrastructure, the number of waste pools, and so on. Except for the pipes that connect to the main Nallas, the system has been in Karachi for over 20 years and has never been changed or added.

Known for having done an excellent job in terms of land development, Bahria Town Karachi serves as a model for other Bahria Towns and other housing societies across the country, earning respect in the eyes of the general public/investors/allottees for its fairness in plot allotment/transfers/security. For more than a decade, monsoon rains have been a significant concern. We must acknowledge that the lack of a proper water waste system, substandard infrastructure, the issue of electricity and gas, high temperatures and humidity, population growth, and other factors will have a long-term impact on residents’ lifestyles.

Bahria Town has been at the pinnacle of Real Estate perfection, with a plan to address potential risks. The Karachi Rainfall submerged the living quarters of most housing societies, apartments, residential homes, standalone shopping malls, and so on; however, the situation was handled perfectly, and many areas felt this downpour as if it were a fizzle in a teapot. Numerous factors have prepared Bahria town to face this challenge.

There were numerous reports about Bahria’s dams, but no one knew how useful they would be because Karachi has the lowest rainfall percentage (6 inches) (174mm). The final factor to consider is the monsoon season, which has a significant financial impact on the economy throughout the year. On the other hand, Bahria Town planned and built the dams to account for unforeseeable events. The dams are built in various regions with a total capacity of 160 million cubic meters of water. The dams are operational and store water for future use after it has been purified. In the recent downpour, 12 dams collected and stored 167.6 million gallons of rain and stormwater. The extensive infrastructure network and cutting-edge water drainage system attest to Bahria Town Karachi’s efforts to use and conserve natural resources.

The current drainage infrastructure was designed to provide a systematic and long-term capacity for rainwater of up to 217mm in 48 hours. However, the monsoon rains that fell this year far exceeded the capacity. According to meteorological data, rainfall totaled 130 mm in one hour and 230 mm in four hours, causing urban flooding. On the other hand, Karachi is divided into regions such as the south, east, west, and north. Because the DHA and CBA societies are in Karachi’s southern region, the water dissipated quickly, putting less strain on the system. In other areas, however, the water took longer to dry up because sewerage systems were inoperable, so any means of removing the water required heavy machinery, if not daylight.

The system was deemed adequate because it maintained standards and management wherever possible. This caused the problem to be solved as diligently as other societies would have solved it, but better. According to reports, there is no water stagnation in Bahria town. This may appear daunting, but the efforts of Bahria Town resulted in residents being satisfied compared to other areas of Karachi.

Bahria Town Karachi is a model city of excellence, the pinnacle of contemporary town planning, where lovely homes, multipurpose structures, parks, and the like only provide a holistic standard of living for its residents and leave no space for water puddles or overflowing gutters, where such a heavy downpour does not cause roadblocks or power outages.