Rekindling the Glory of the City of Lights

The 2nd edition of ‘Clean Karachi’ campaign was started from District Central Karachi and moved on to clean the entire city in 4 phases. Alongside a team of thousands of personnel, Bahria Town dedicated heavy machinery including dumpers, loaders, excavators, Bob Cat, tractors and trolleys. The garbage was lifted and dumped at the government allocated site at Jam Chakro.

At operational level, the drive was conducted in 3 phases. In first phase, all the garbage-dumping areas were emptied and cleaned. Main roads, streets were cleaned in phase 2 and in the final phase the roads were marked and pavements were repaired. Bahria Town carried out a similar campaign in Nawabshah, as well. 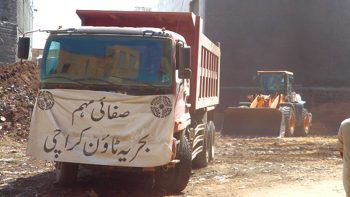 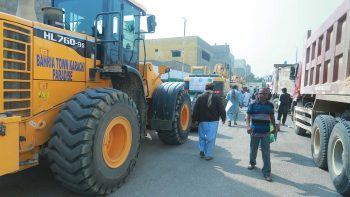 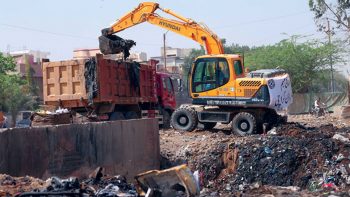 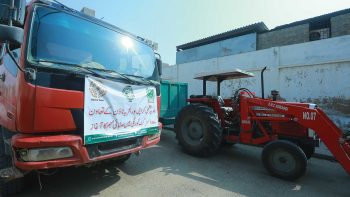 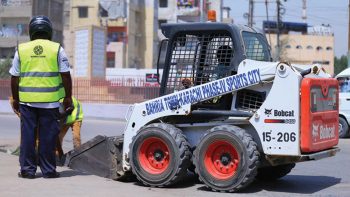 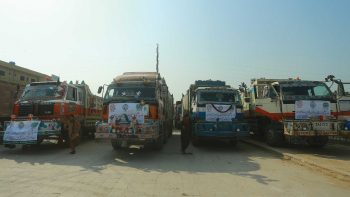