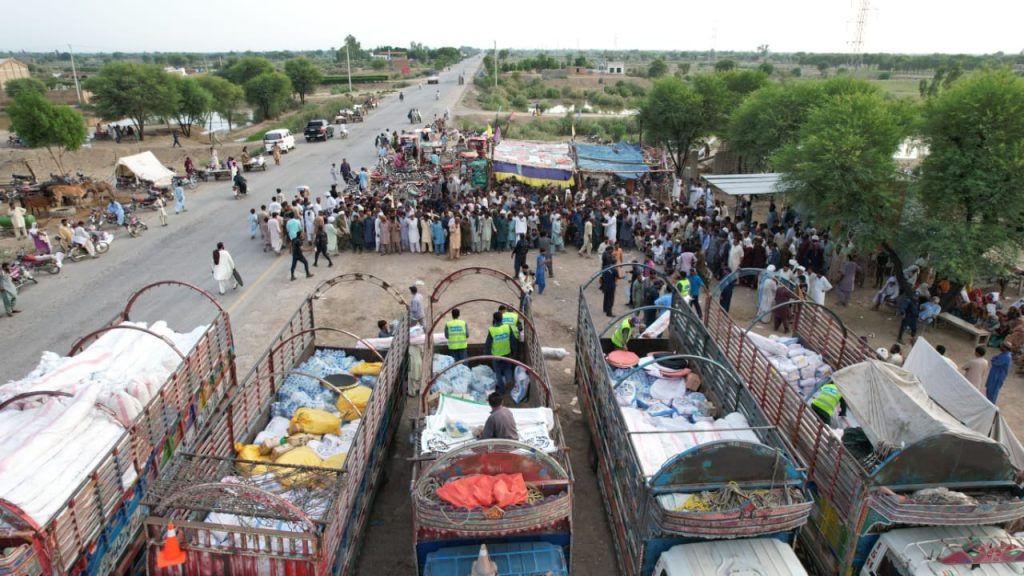 When a natural disaster strikes, Bahria Town is always the first Real Estate entity to step forward and help the Nation. To alleviate the suffering of those affected by the recent massive floods, Bahria Town has decided to reach out to flood victims and provide tents & ration bags.

It is not the first time that Bahria Town has come forward to help the Nation in need. In Previous massive floods, distributed more than 50,000 ration bags cumulatively in all affected areas, around 15,000 tens, and established 35 plus medical camps in which thousands of patients were given treatment.

Senior management is committed to standing with the Nation whenever our fellow citizens are in need. Chairman of Bahria Town Malik Riaz Hussain has said that we will always discharge its social responsibilities to help Affectees of the massive devastation caused by rains and floods. Malik Riaz Hussain expressed his deep concern for the suffering of the people displaced from their homes due to the flood. 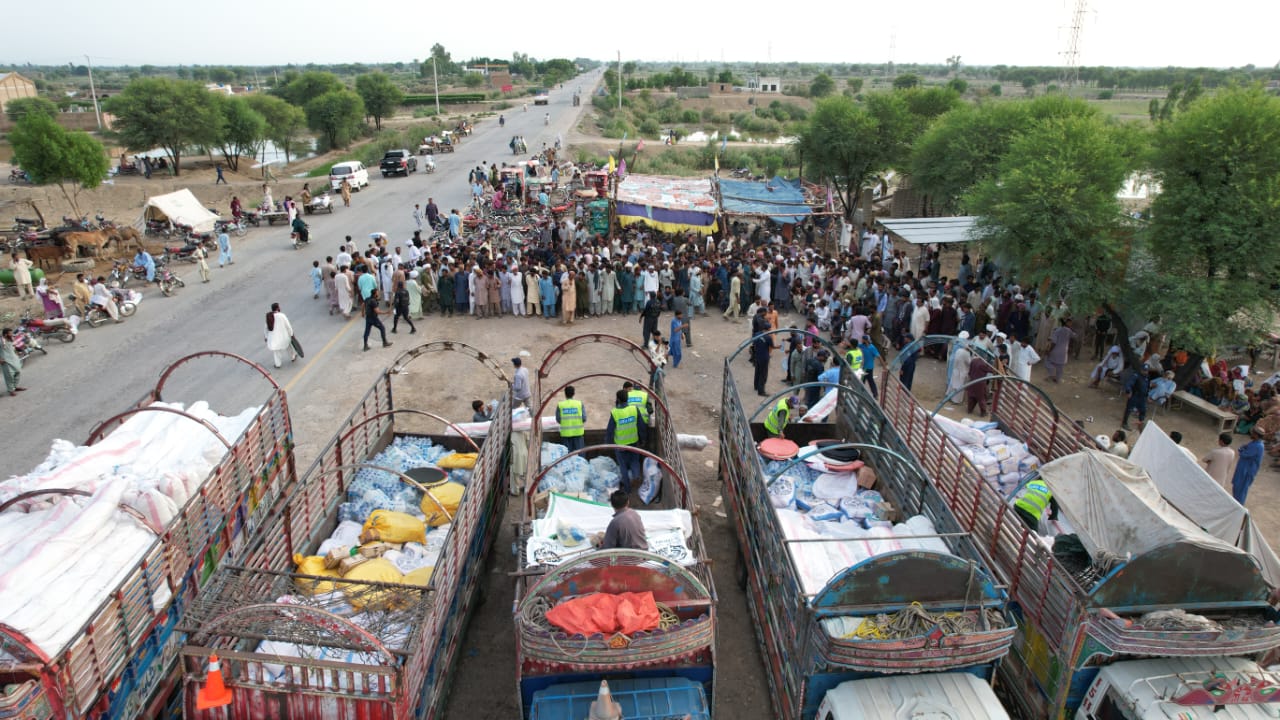 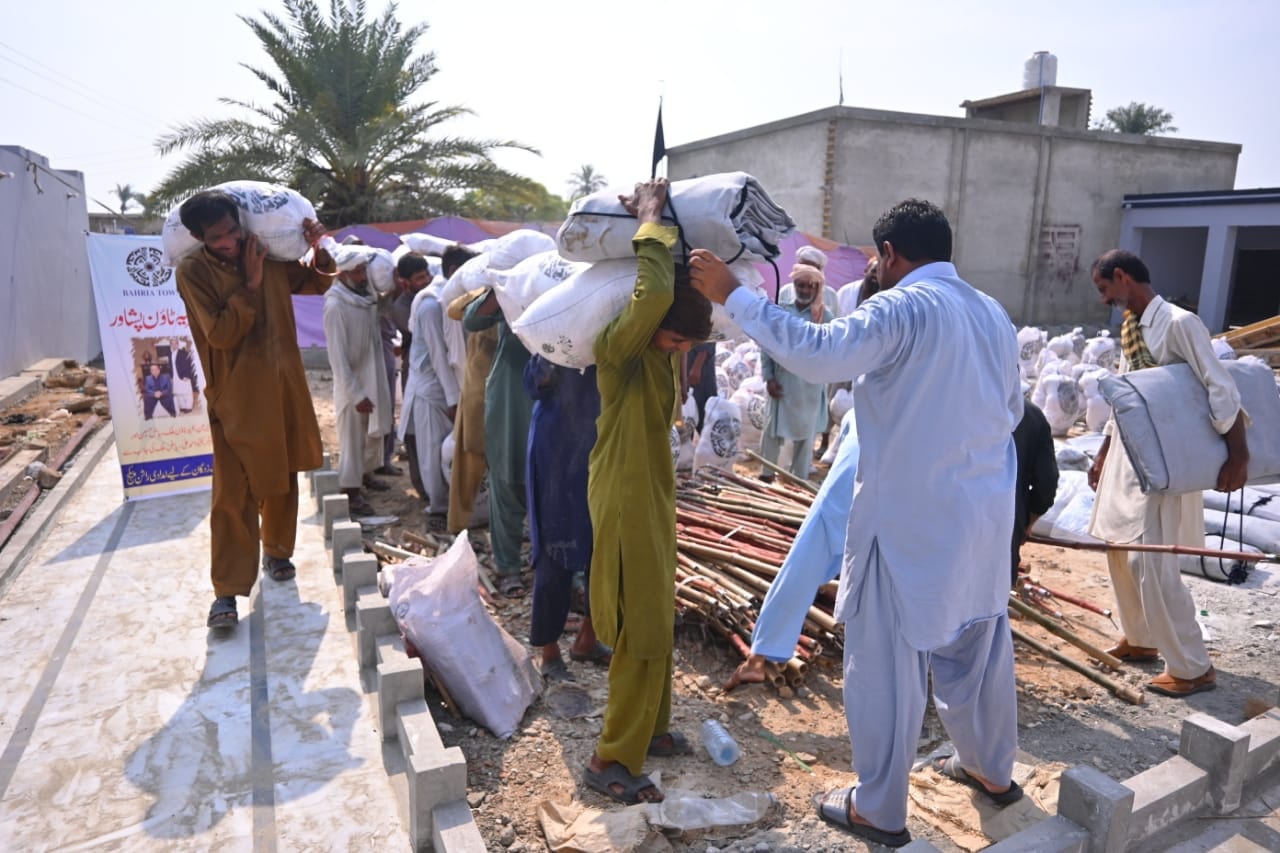 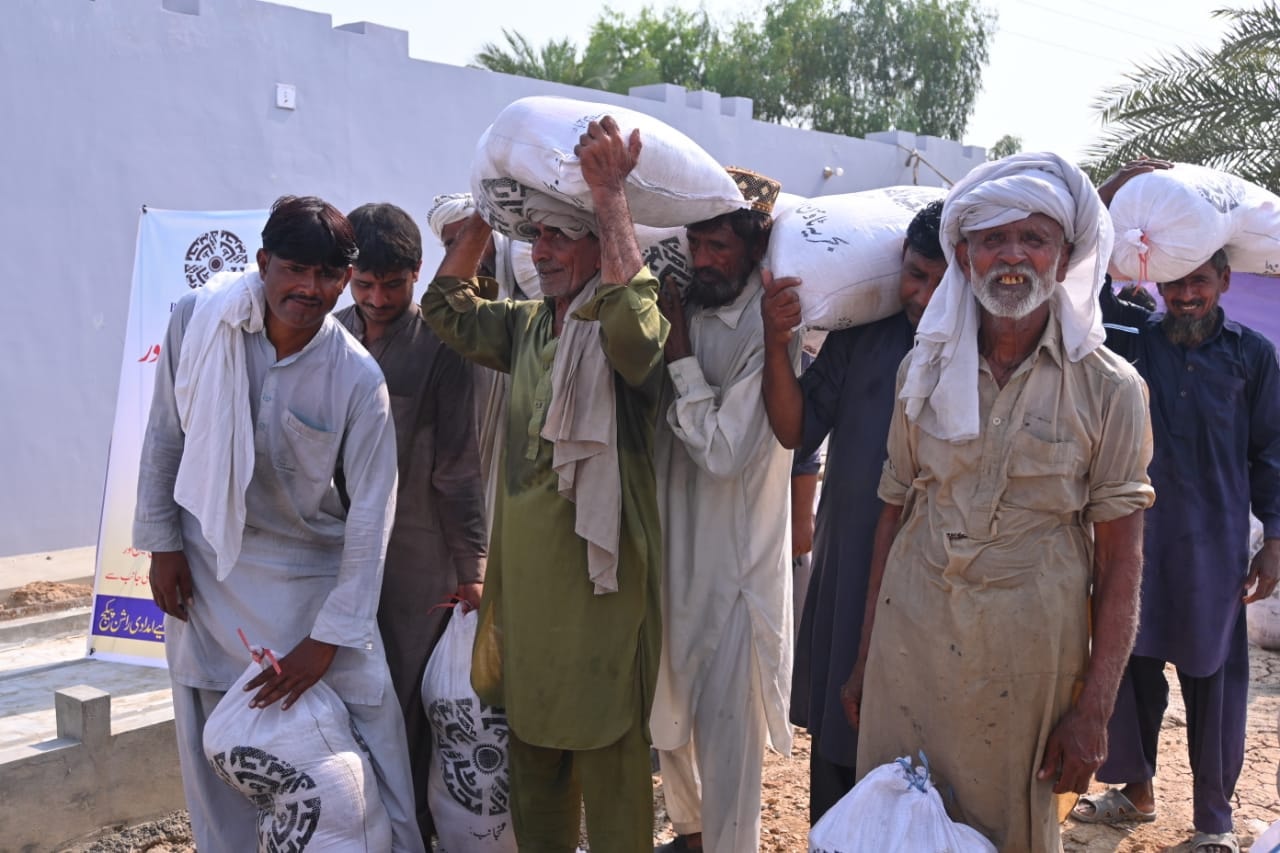 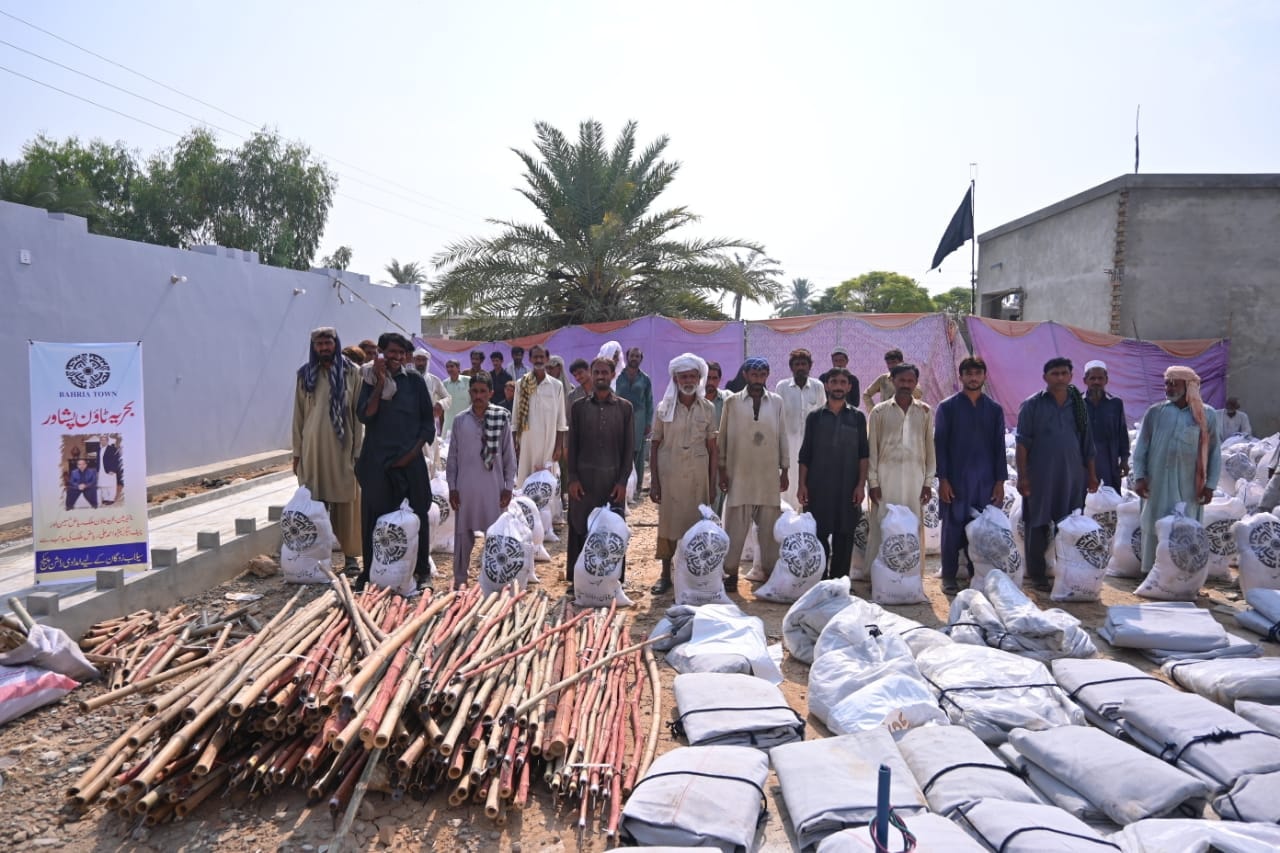