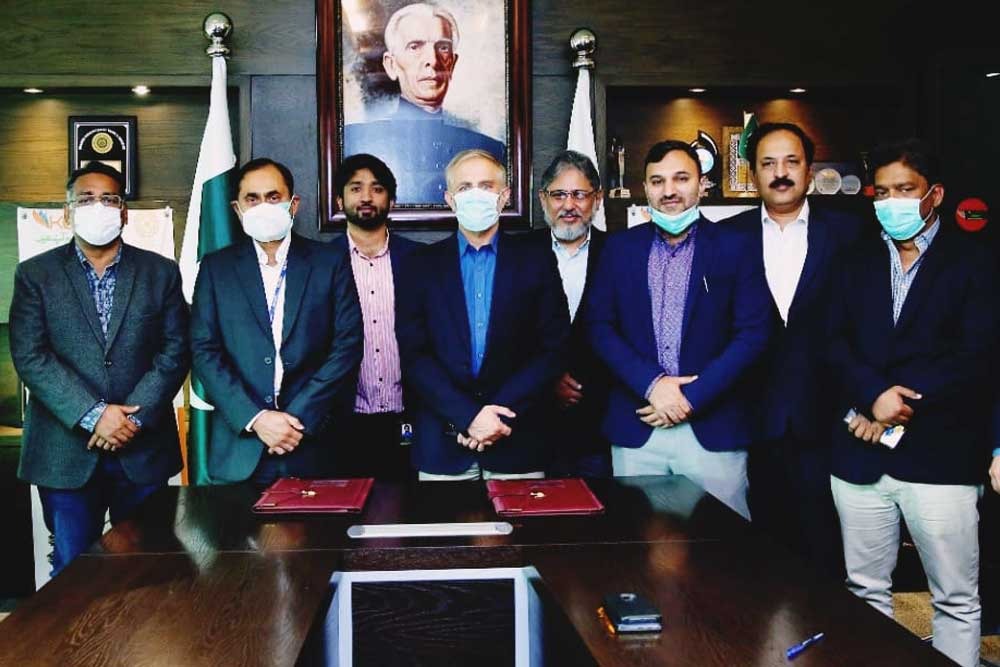 Karachi: Bahria Town Karachi, with the collaboration of K-Electric, has achieved another milestone in making Bahria Town a model community. During a graceful ceremony held in K-Electric head office, officials of Bahria Town Karachi and K-Electric signed an agreement for the conversion of 220KV GIS grid station and transmission line into Common Distribution System (CDS). With the signing of this contract, Bahria Town’s existing grid station has become a part of the national grid.

This state-of-the-art facility has been constructed in a short span of 3 years and supplied with modern technology and machinery imported from Germany, France, Italy, Switzerland and South Korea.

During their recent visit, the CEO KE Syed Moonis Abdullah Alvi and the members of KE management appreciated the high quality of the grid station.

The standard and capacity to upgrade the grid station is also evident from the fact that through this contract, the officials plan to increase the initial capacity of 80MVA to 320MVA which is not an easy feat. With this accomplishment, Bahria Town Karachi will now be able to supply electricity to its residents as per the K-Electric’s electricity distribution system. 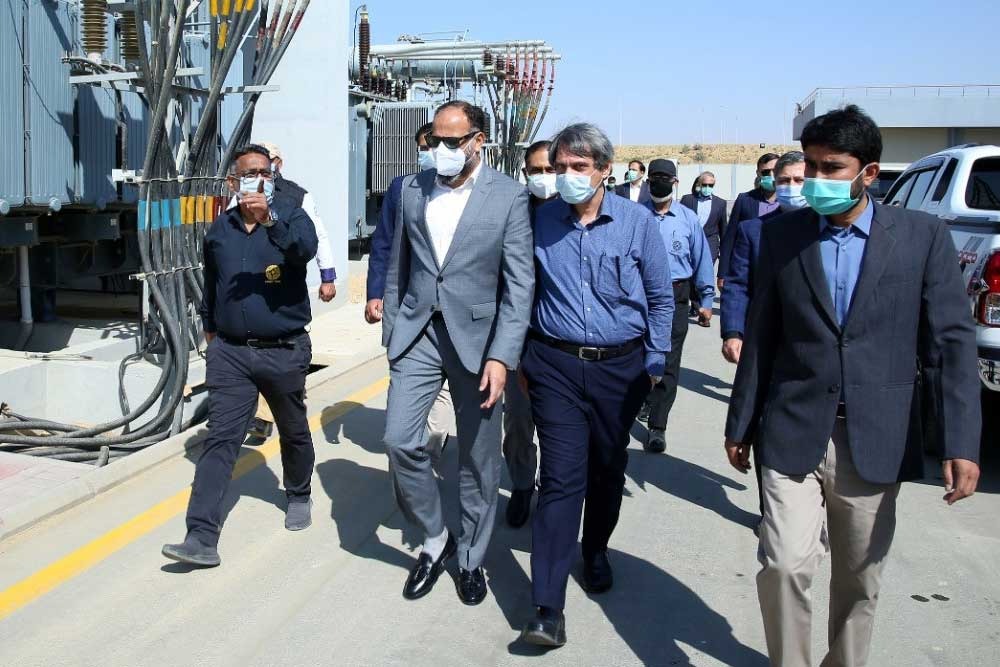 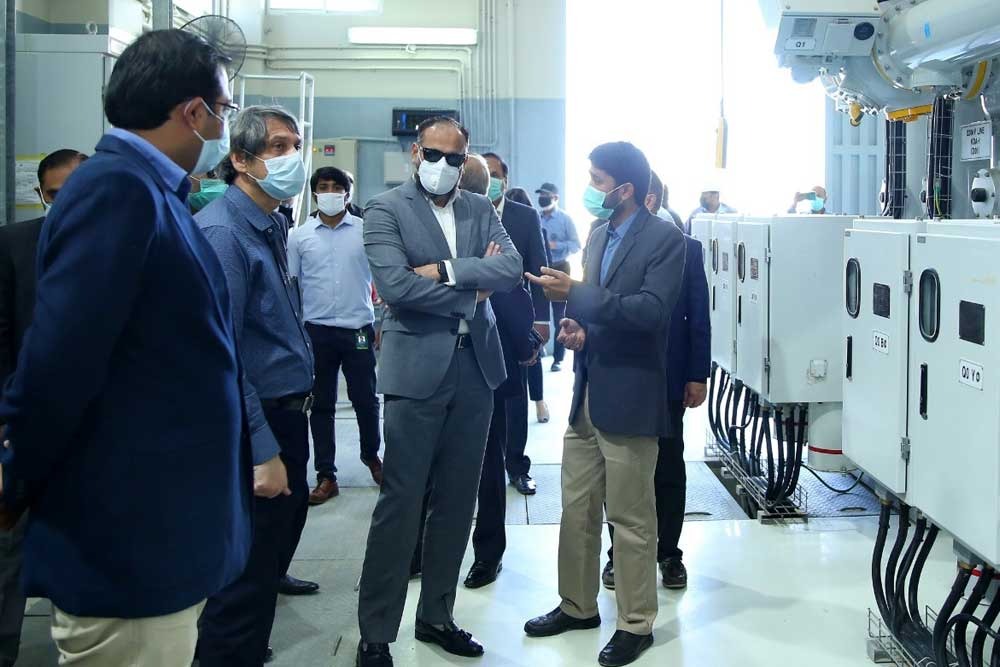 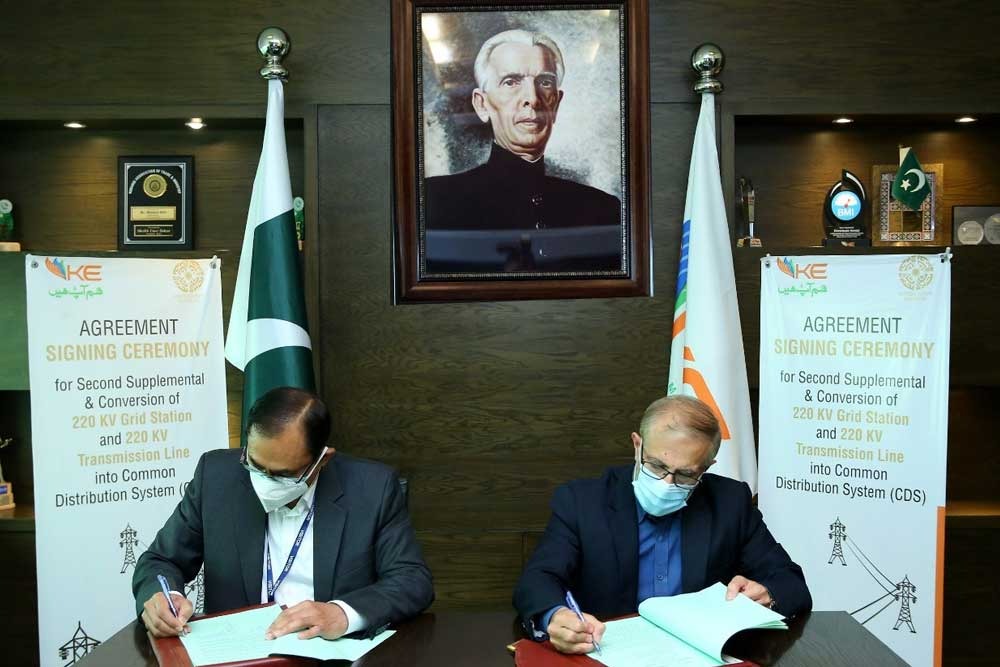