TO SERVE HUMANITY IS OUR PRIORITY

Monsoon season 2022 have been quite difficult in many parts of Pakistan, but it brought much more devastation in different areas of KPK, South Punjab, Sindh & Baluchistan. Torrential rains in these areas of Pakistan have faced the worst floods; many people have lost their precious lives, houses have been damaged, and people have become homeless.

During the massive relief campaign, the teams are visiting the areas of all affected provinces on a regular basis and helping thousands of families, talking to them and visiting. Ration bags, tents, medicines, and other basic necessity items are being distributed to aid the Affectees and deal with the severity of the disaster.

Bahria Town dedicated teams of flood relief operation are visiting the several affected villages of KPK, South Punjab & Baluchistan during the Pakistan Flood 2022. The teams mainly take items of utmost importance for the food of the people trapped in the flooded areas.

Bahria Town Flood Relief Operation Teams are reaching out to the completely devastated areas of Sindh where people are displaced due to catastrophic floods. Our teams are trying to supply ration bags and shelters as basic necessities for living.

Teams are providing the ration to thousands of families on a daily basis. The ration bags contained packs of cooking oil, wheat flour, rice, sugar, tea, milk powder, etc. Even though people gathered around distribution sites at most places, however, at many affected places, the team members made sure to personally deliver ration bags to the doorsteps of the sick and elderly.

Great destruction of Pakistan Flood 2022 was seen where villagers’ houses were destroyed, and while some casualties happened during the tragedy, many were left homeless to live under the raging sky. Due to frequent downpours, people became highly susceptible to catching colds and other diseases.

they could have a cover over their heads and not fall prey to the harsh weather. The Relief workers delivering heavy tents and also helping installing tents where the vehicles could not reach.

Due to a lack of nourishment and rough weather, thousands of people suffer from different illnesses and injuries. The overall situation also plummeted because of the unavailability of medical support. In such a scenario, Bahria Town Medical Camp turned out to be nothing but a blessing for the people in this dire situation.

Every day during the campaign, the medical team of experienced doctors and paramedic staff provides medical attention in the form of first aid, free check-ups, consultation, and free medicine to hundreds of children and adults suffering from different illnesses or injuries.

We stand by the side of Pakistan in every difficult time. Bahria Town has been conducting relief operations for the flood Affectees by widening the scope of relief activities in the rest of flood-affected areas across the country. Currently, Bahria Town teams providing medical aid in the flood-affected districts of Baluchistan, Sindh, Southern Punjab and Khyber Pakhtunkhwan. 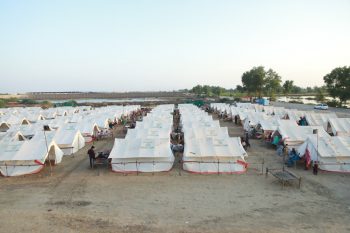 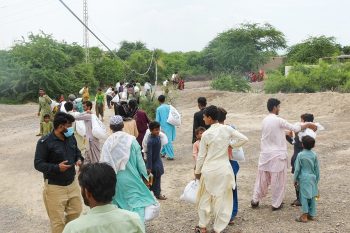 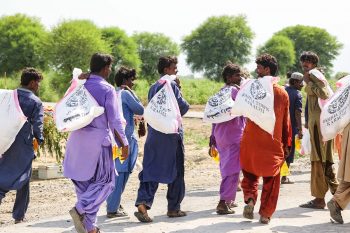 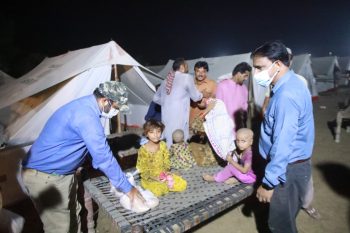 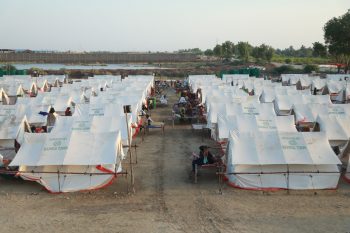 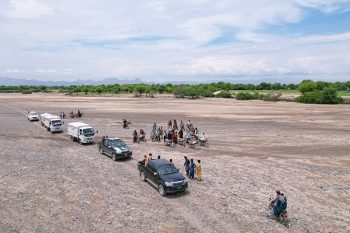 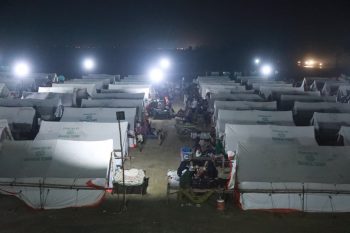 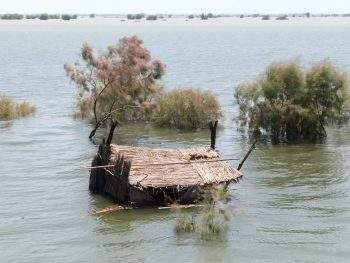 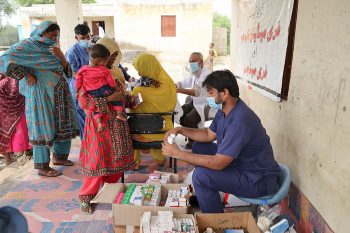 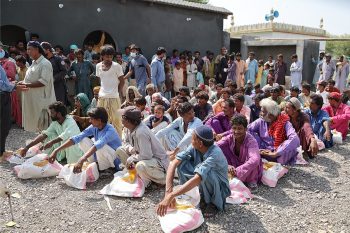 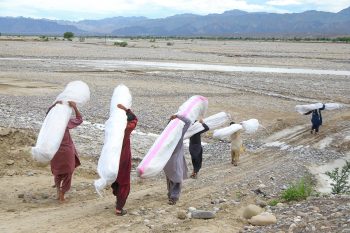 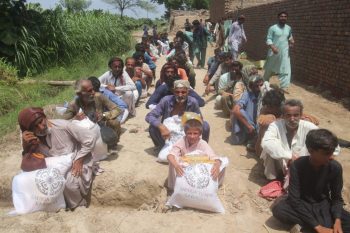 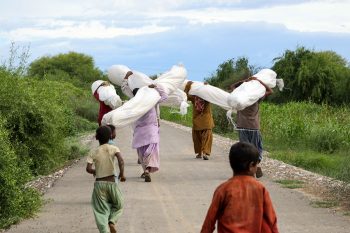 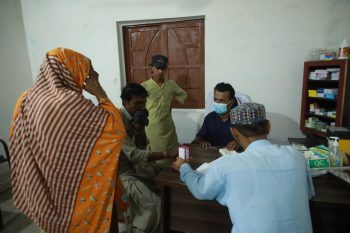 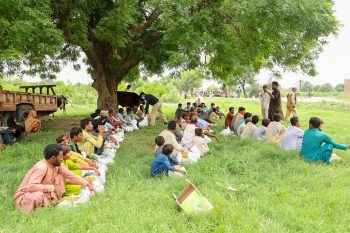 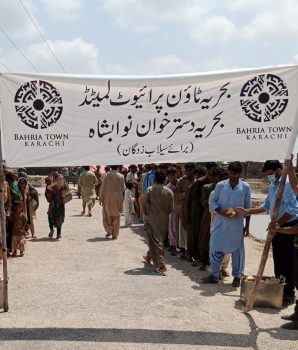 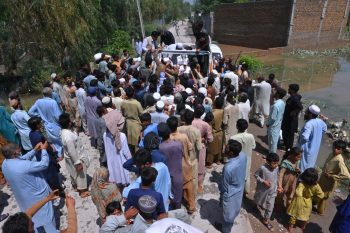 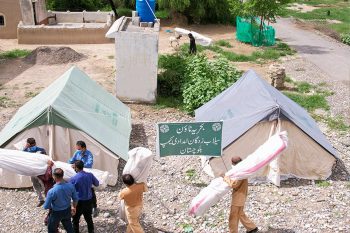 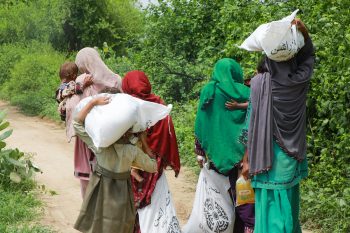 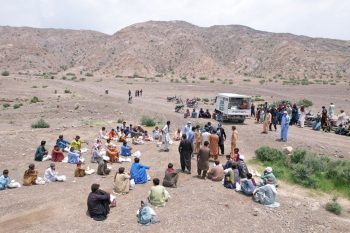 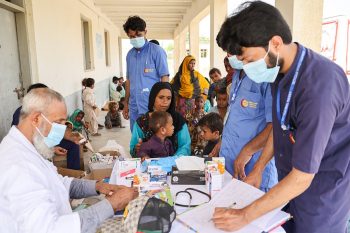 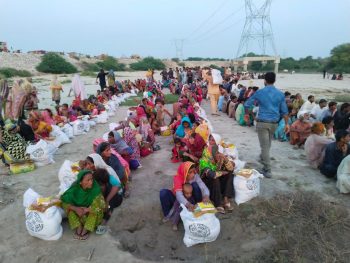 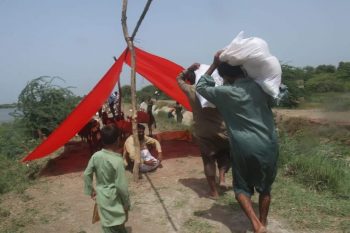